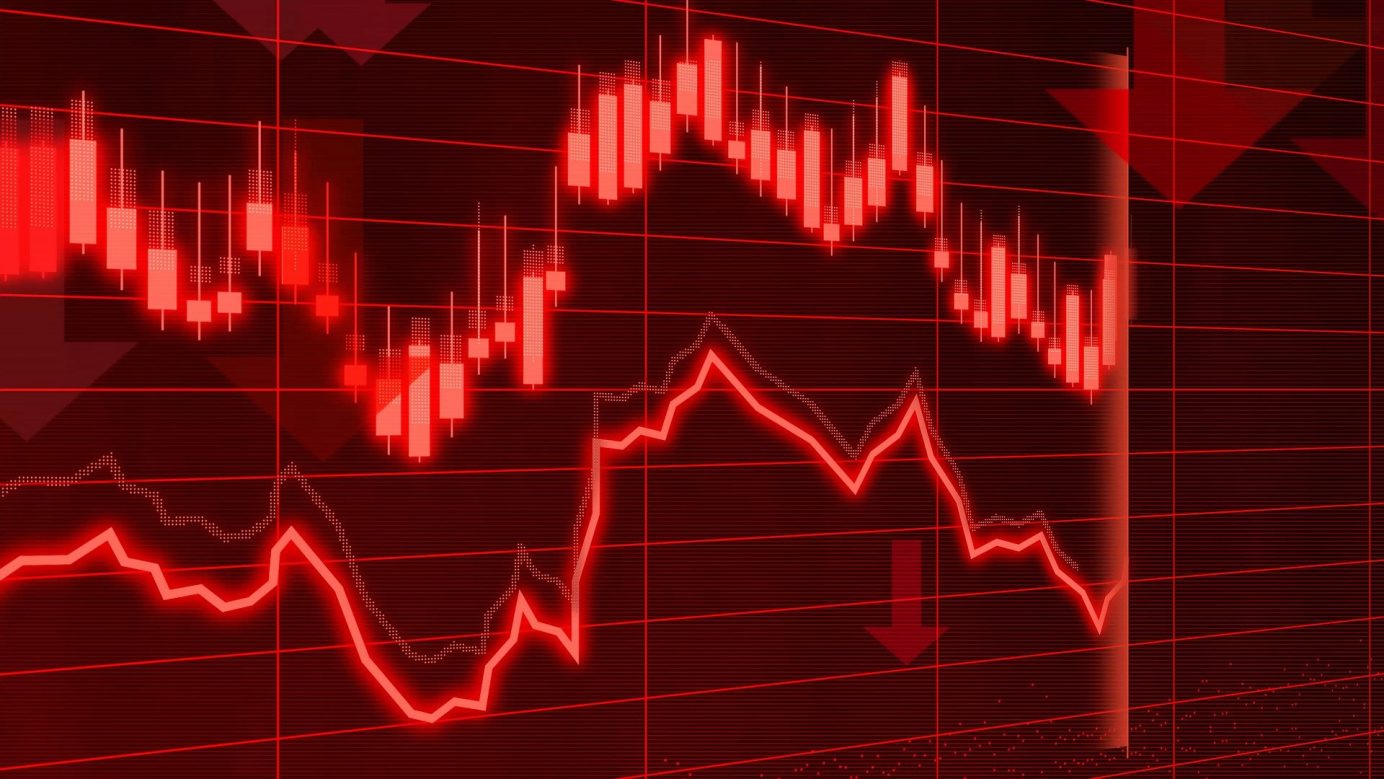 The recent invasion of Ukraine is a humanitarian tragedy and we will no doubt be trying to figure out what this means for the Ukrainian people, and all Europeans, over the next few months. The lives and liberty of the Ukrainian people are the most important issue in all of this and, so far, it appears Europe and the West are united in their support of Ukraine.

However, it is only natural in this new reality for us to consider what it might mean for us and our own finances and pensions.

One of the most obvious immediate impacts will be an increase in energy costs given how dependent Europe is on gas and other natural resources from Russia, but that perhaps is a cost we must all bear in our efforts to support the people of Ukraine.

The other most obvious question we as financial advisors are asked is what impact wars, terrorism and geopolitical events have on stock markets and pension funds, and what might the next few weeks and months hold?

So far global stock markets have been relatively quiet and seem to have weathered the initial phase of the conflict.

Whilst every war and geopolitical issue is different there are historical patterns which appear when we look back over previous events. The general trend seems to be an initial drop in stock markets followed by a ‘relatively’ quick recovery.

It is also true to say that most financial advisors would most certainly have their clients invested in a wide range of assets classes, and not just the stock market, which would further lessen the impact of market falls on their pension and investment funds.

Let’s look at some examples from previous historical events:

History tells us that armed conflict does have an impact in the short term on stock markets and pension funds, but those markets do recover.

For now, all our thoughts and prayers are with the Ukrainian people, and we hope there is a speedy resolution to the conflict.

If you are worried about how your pension is performing, please get in touch on 01 5267770 or email mcoburn@guardianwealth.ie

This site uses Akismet to reduce spam. Learn how your comment data is processed.

This website uses cookies to improve your experience while you navigate through the website. Out of these, the cookies that are categorized as necessary are stored on your browser as they are essential for the working of basic functionalities of the website. We also use third-party cookies that help us analyze and understand how you use this website. These cookies will be stored in your browser only with your consent. You also have the option to opt-out of these cookies. But opting out of some of these cookies may affect your browsing experience.
Necessary Always Enabled
Necessary cookies are absolutely essential for the website to function properly. This category only includes cookies that ensures basic functionalities and security features of the website. These cookies do not store any personal information.
Non-necessary
Any cookies that may not be particularly necessary for the website to function and is used specifically to collect user personal data via analytics, ads, other embedded contents are termed as non-necessary cookies. It is mandatory to procure user consent prior to running these cookies on your website.
SAVE & ACCEPT